Stepping solenoids have consistently high starting torque for their compact size. The key to their superior performance is the exclusive tooth clutch drive.

It has a positive action, self locking drive which contributes to a greater useable torque output. The drive also acts as a built in electro-mechanical clutch brake to eliminate the natural tendency of overdriving at the end of a step. 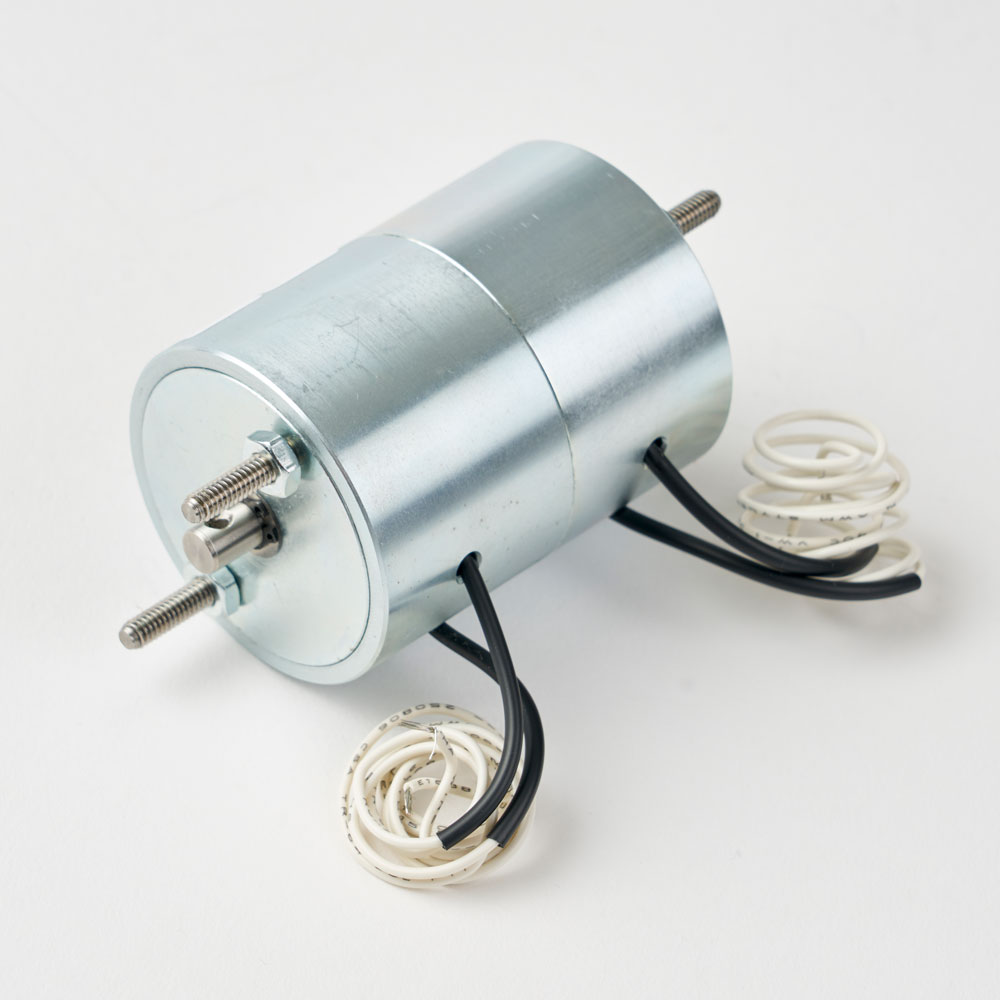 *Please note: where flange mounting is used for bi-directional models, consideration should be given to securing both sections of the solenoid if high inertia loads are to be positioned.

The performance tables show four columns of typical operating conditions for a given unit. The first two “normal speed, extended period of operation”, presume the stepping solenoids will be pulsed on a continuous basis (round the clock under normal ambient temperature of 20°C with no provision to cool the coil). Here the pulse ‘OFF’ interval is calculated to allow sufficient cooling time (between pulses) to prevent thermal damage.

The performance information was developed from tests with friction loads, which represent the most severe condition because a constant torque throughout the stroke is required. An inertia load requires a high initial starting torque and a braking action at the end – a task that the Series 50-L Stepping Solenoid is designed to handle. In addition to the clutch brake, it has built-in compensation to reduce velocity toward the end of each step.

The detent torque values shown in the Specifications have already been taken into consideration in the performance tables. Detent torque need only be considered when there is a load against the shaft with no power applied. 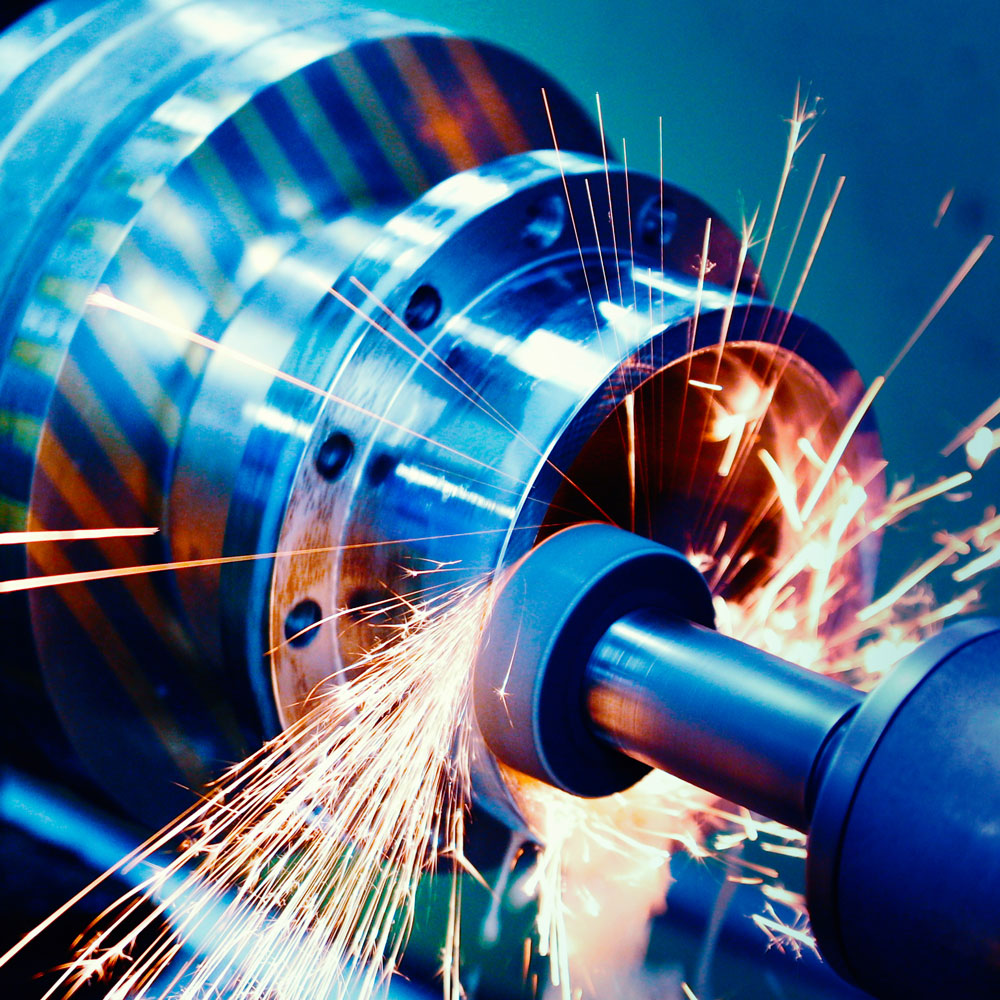