At the outbreak of world war two NSF Ltd was placed under the UK government’s Custodian of Enemy Property. During this time the factory was bombed in one of the German air raids killing 30 employees. The Ministry of Aircraft Production relocated many factories to the north of England where they were deemed much safer.

NSF Ltd opened on Dalton Lane in Keighley with 20 staff relocating from Croydon. In 1946 NSF Ltd moved to its Ingrow Bridgeworks site where the company still stands 70 years later, surviving three fires, strikes, and multiple mergers in the earlier days.

The Lucas group acquired NSF during a merger in 1968, over time NSF adopted the Lucas brand and expanded our product range, however in 1996 Lucas felt the Keighley site was surplus to requirement.

Luckily, the management team saw the unfulfilled potential of the remaining business and they successfully purchased the company. Employees were able to buy shares of the business and combined with investment from Comestero, NSF Controls Ltd was re-established in 1997. 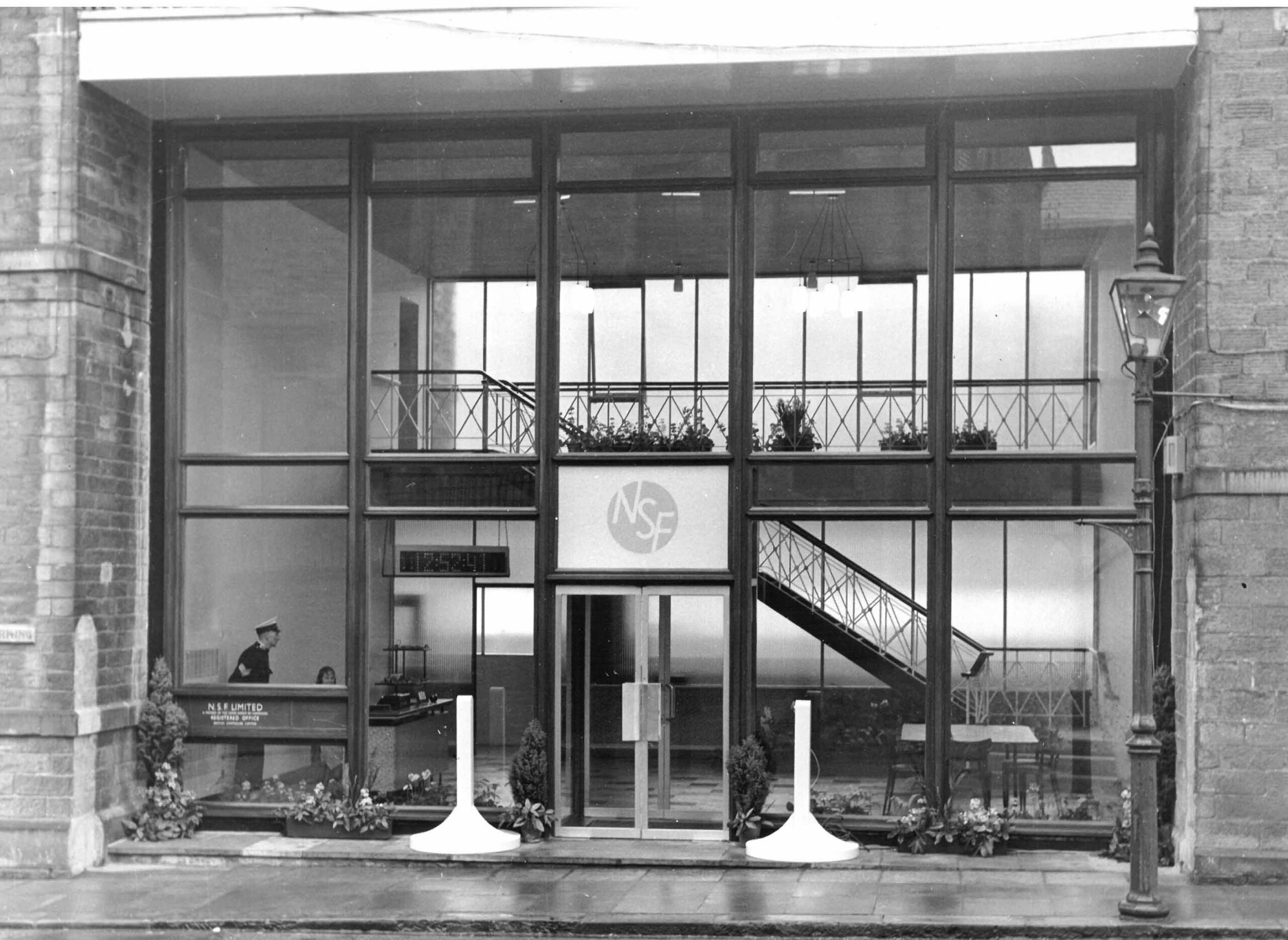 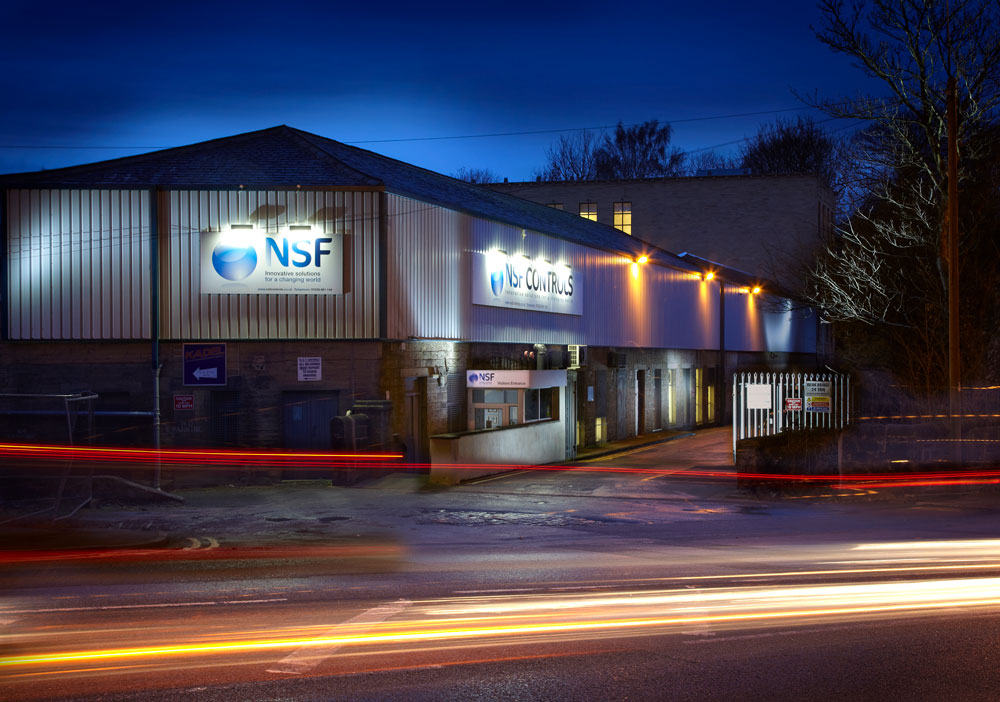